1. New York City Vacation
This was me & David’s first non-active/city/culture vacation. I absolutely loved it. It was right after New Year’s, so there weren’t too many tourists, and it was cold and crisp. I have really good memories of our first step into our trendy hotel with a drag queen party going on, LOTS of walking, ice skating at the Plaza, seeing the Statue of Liberty & Grand Central Station, enjoying Central Park, our fancy sushi dinner with a Goldie Hawn sighting, and “flirtini” Bellinis. It was a special trip.

2. Austin Tour with my sisters & Mike
I was so happy that Elise and Mike came down to Austin to check it out for a weekend; Gilli came up to from Corpus. What followed was a typical Austin weekend of kayaking, Master Pancake theater, 6th street mayhem, running at the lake and yummy brunches. And some climbing on guitars!

3. MS150 & My Birthday
We rode the MS150 this year with my friends Chris & Jeannie. It was a great ride – beautiful weather and no bike issues. Getting into Austin was just as exciting as every time. It was special this year because David’s parents were waiting for us with special birthday cake (3 kinds!). And of course there was the St. Arnold’s tent nearby. So I got biking, birthday cake and beer for my birthday. What more could I ask for?

4. Looking Down into Canyonlands near Moab
I can’t describe the feeling I felt looking at the enormous canyons in the Canyonlands near Moab, Utah. Completely breathtaking. It was my first backpacking trip/overnight hike, and it left me with so many memories (and quite spoiled!). I’ll always remember this one. 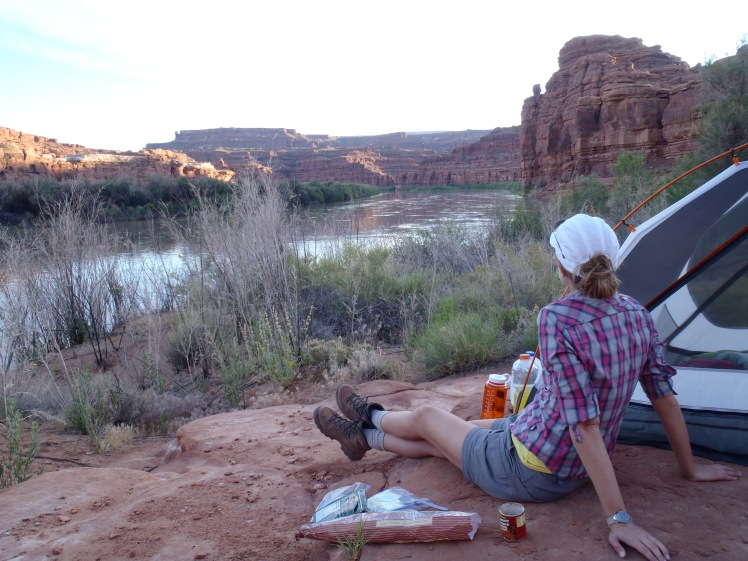 5. Winning Enchanted Forest in Chi-Town
What can I say, I’m a gloater! We had such a fun time at our totally Hipster weekend in Chi-city.

6. Wine Tasting & Running Tour in Buenos Aires
Megan and I went on a South America trip this year, and my absolute favorite day was when we did an early running tour with our guide that led us “slightly over 10k” and pushed us quite a bit. The architecture and sights up close were amazing. Then we had a wine tasting & food pairing at a small, eclectic hotel in the trendy part of town. It was awesome and so off-the-beaten-path. We found both through tripadvisor.com – love it.

7. Urban Assault Ride Austin
Austin made the list again, this time for a sweet event called the New Belgium Urban Assault. David and I got to work as a team to race, solve puzzles, and be kids again. We’ll be doing this again next year.

8. Dinner with the Germans at Rifugio Biella and Metallica on the Mountain
While on our hut-to-hut hike in Northern Italy, our first stop was at restaurant Biella, a rustic rifugio in an area that had a landscape similar to the moon. After a long day of hiking and a side trip into the clouds (up some Via Ferrata) we had a family style meal. We were able to talk to some Germans with my broken Deutsch and their much better English. We enjoyed a good conversation over wine & the most amazing aglio e olio I’ve ever had!

Also on the trip we had an epic glacier hike at the Breithorn – next to the Matterhorn. While going up in the gondola Metallica’s Nothing Else Matters was playing. It was the perfect mood for a daunting hike. Of course we nailed the hike much faster than all the other groups going up.

And how could I forget beer on the mountainside in Lauterbrunnen. I want to bring my kids to this scenic area someday.

9. Making House
It’s been so fun moving into a house with David. I love my new herb garden, I love my new hobby of cooking, and I love our neighborhood. I like the fact that David is helping with so many of the apartment decisions and is excited about it, is so supportive and he eats my food even if it’s green! He is such a good roommate 🙂 I also love my blogs. There are so many other girls out there with similar lifestyles and great ideas. 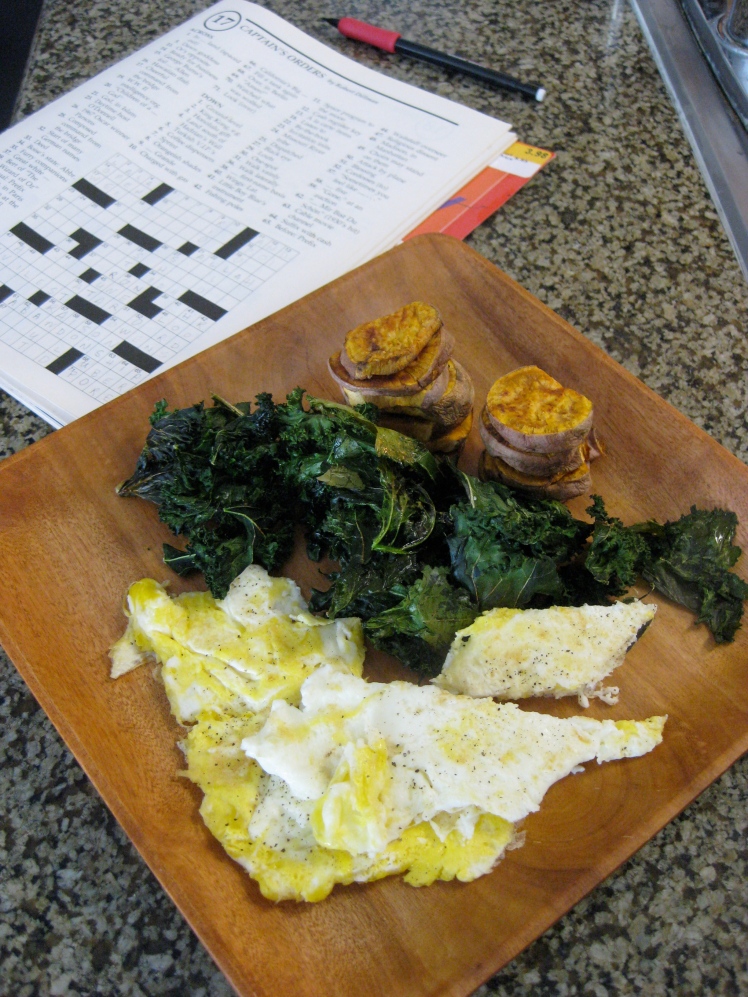 10. A Breaux Family Christmas
We did a lot of traveling this year, so it was nice to be home for the holidays. It was really special to spend it with the Breaux’s (David’s family). We ended up hot yoga-ing (me & Mrs. Breaux), pedicuring with wine (all), having an amazing meal, and a fun time opening presents. It felt so warm, like being with family.